Catalan universities, the best in Spain 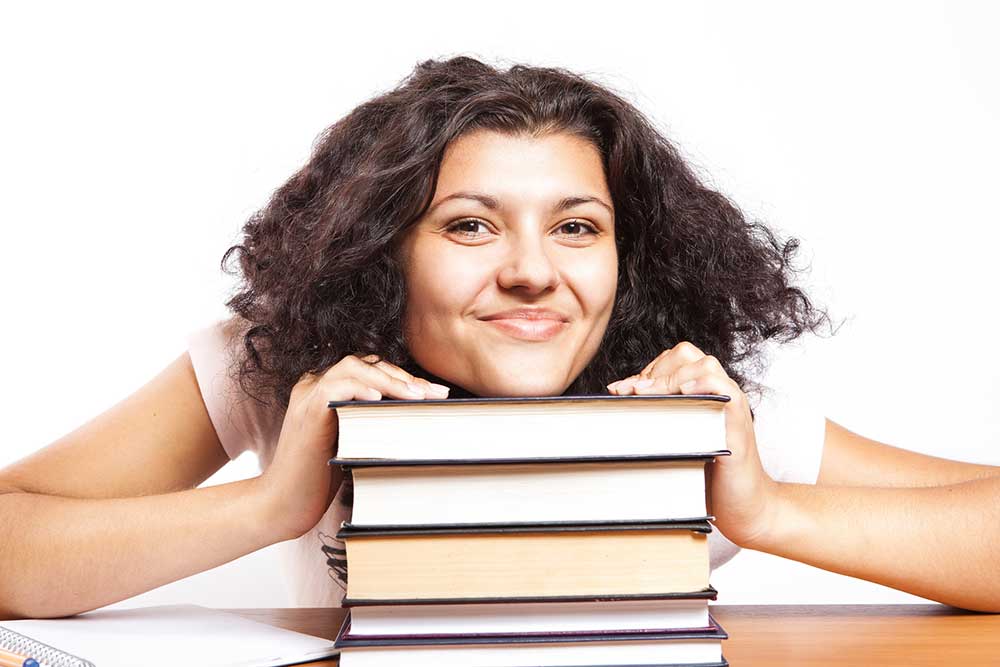 Catalan universities, the best in Spain

As is apparent from the fourth edition of the U-ranking prepared by the BBVA Foundation and the Valencian Institute of Economic Research (IVIE), opting for the Catalan universities is the best option. The study shows that our universities are the best in Spain for studying this year 2016 with a performance index 20% higher than the national average.

Tue Universitat de Barcelona (UB) has improved its performance and score compared to the last year’s study. After the track centers of Catalonia, there are the Universitat Politècnica de València, the university of Cantabria, the one of Navarra, the Balearic Islands and Madrid.

The results show that the best universities in Spain are located mainly in big cities. Their scores are three times better. And, moreover, reflect the superiority of the imminent public university on the private sector. Only four of the first 37 schools included in the ranking are private, and of these only the Universidad de Navarra is among the top ten.

This study compared more than 2,700 official university degrees offered in a total of 831 schools and 61 universities: 48 public and 13 private. Among them, 10 are from Catalonia.

CompartirThe team of Universitas wishes you Merry Christmas and happy 2017. During the Christmas season the schedules of some of our cafes and...

Summer opening hours of our restaurants

Compartir  We share with you the opening and closing hours of our restaurants and cafes in Barcelona for this summer. We hope to continue...

Don’t you have Universitas Club card yet?

CompartirBelonging to Club Universitas is a simple way to achieve savings without effort. Want to know how? It’s simple, just order your...

Don’t you have the Universitas Club card yet?

CompartirBelonging to Club Universitas is a simple way to achieve savings without effort. Do you want to know how? It’s simple, just request...

Four Catalan universities among the 500 best in the world